I first became interested in the U-2 story in the mid-1980s, after realizing that much of what had been written about the famous spyplane was surprisingly inaccurate or

incomplete. So I attended a few reunions of U-2 veterans, where I was welcomed, and this led to further visits and interviews. Together with my thorough review of those previously-published sources, this enabled me to publish my first book, DRAGON LADY, in 1989. It is now out of print, but second-hand copies may be found.

That book was well-received. I wrote some articles, and expanded my contacts. I established a reputation, and was asked to speak at some historical conferences. The USAF invited me to fly in a two-seat U-2 trainer in 1995. By default rather than by design, I became the “corporate memory” on U-2 history.

The Cold War was now over. During the 1990s, some US documents were declassified, 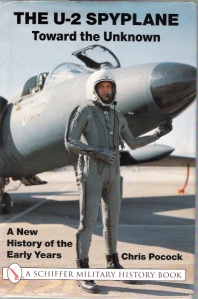 and some key former Soviet participants in the attempts to shoot down overflying U-2s, told their stories. I decided to tell the story of the early years, leading up to the 1960 shootdown of Gary Powers, in greater detail. THE U-2 SPYPLANE, subtitled TOWARD THE UNKNOWN, was published in 2000. It is still available from my US publisher Schifferbooks. Readers in the UK and Europe should buy from the regional distributor, Gazelle Book Services. (Note: This book was reproduced as the first ten chapters of 50 YEARS OF THE U-2 – see below) 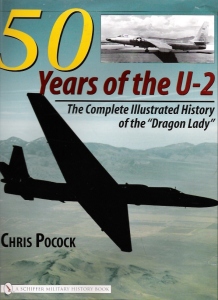 As the 50th anniversary of the first flight approached in 2005, I was asked if I could expand my previous book to bring the U-2 story up to date. This was a huge task. Since 1960, the aircraft had been involved in multiple worldwide operations with both the CIA and the USAF. It had undergone many modifications, and been put back into production, in an enlarged and much-improved version. But I accepted the challenge. The result was 50 YEARS OF THE U-2, a 440-page book that contains 40 chapters, 478 photos, and five appendices. Printed on gloss paper, it weighs over five lbs! It is also still available from my US publisher Schifferbooks, or from the UK and European distributor Gazelle Book Services. (Note: the first ten chapters of this book were previously published as THE U-2 SPYPLANE)

To the surprise of many, the U-2 was still the premier high-altitude reconnaissance 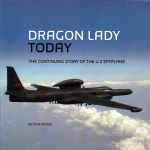 aircraft. It had long outlasted its supposed successor, the famous SR-71 Blackbird. As the aircraft approached its 60th anniversary, I decided to update readers on the last ten years, from 2005 to 2015. DRAGON LADY TODAY is a heavily-illustrated, 99-page softcover book that I self-published. It is available from Amazon. 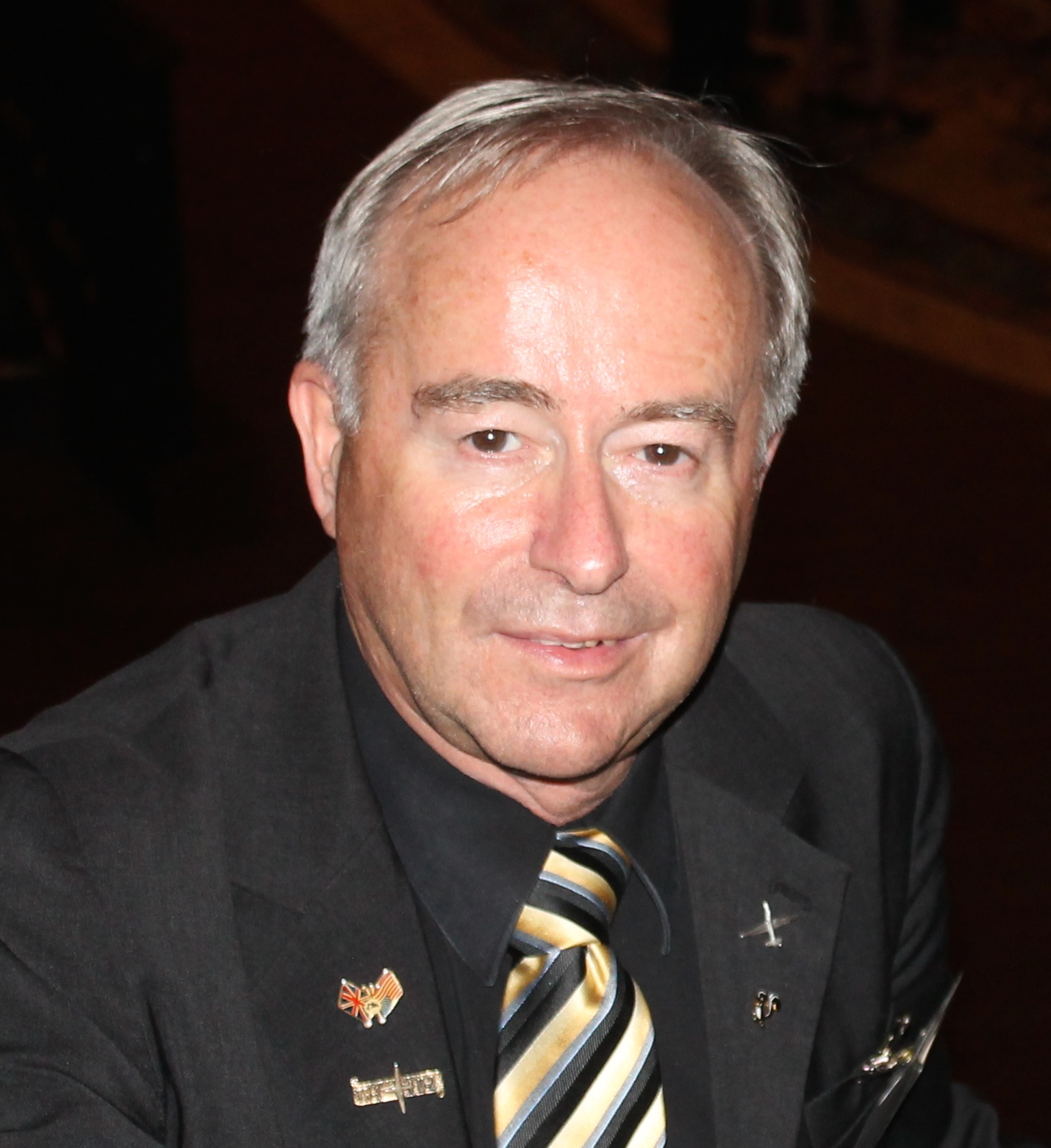